I Conquered My Eating Disorder

I know exactly when I became consumed with my weight. In 2001, at age 21, I had major surgery on my back (corrective surgery for scoliosis). I knew I’d be laid up in bed for weeks, with limited mobility for months afterward. At the time I was a normal weight and BMI, but this was the first time in my life I starting paying attention to calories.

I cut the amount of calories I was eating, lost some weight, and decided to keep going. In my mind, gaining any weight back once I’d lost it meant I was weak, a failure. Although I wasn’t following a drastic plan, at 1200-1500 calories per day I wasn’t eating enough to sustain my activity level. At my lowest weight in 2002, I was down 35 pounds from where I’d started the year before. 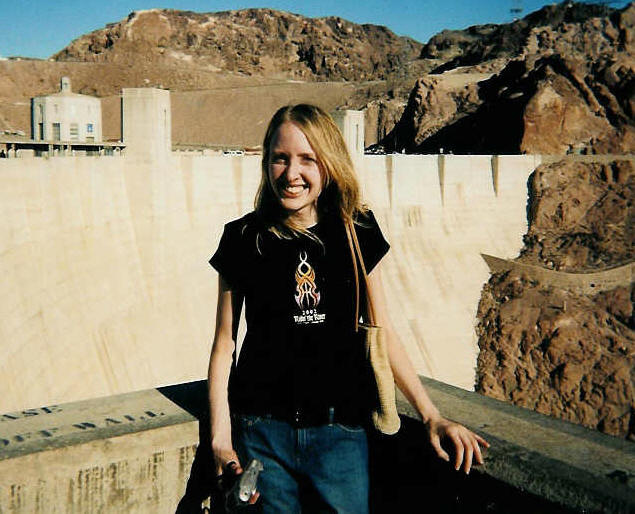 There were all kinds of consequences. I became a vegetarian, and remained so for over five years. I told people it was due to reading books like John Robbins’ Diet For a New America, but in reality, it’s easier to refuse food if you can’t eat most of what you’re offered.

For years, a normal dinner was brown rice with a mound of frozen veggies I’d nuke in the microwave and cover with a low-cal butter-flavored powder. Often I would forego the calories from the rice and just eat the veggies.

I weighed myself every single morning. I was never bulimic, but I did take laxatives on days I felt I had overindulged. I lost so much weight that I would only get my period a few times a year. 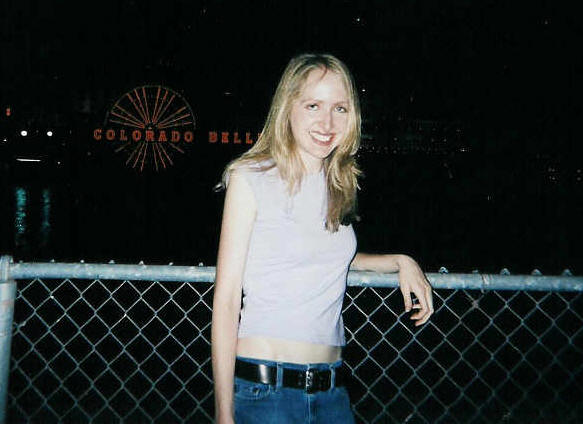 I had bruises on my hipbones on a regular basis; since they jutted out so far, I forgot how much room was required to clear an obstacle and I would bang them on a piece of furniture or door frame.

I didn’t date…at all…from 2001 through 2007 (age 21 until shortly before I turned 27). I know this isn’t the case for all females with disordered eating, but for me it was easier to be single than deal with questions or judgment. A boyfriend will want you to go out to dinner and eat normal food, not frozen veggies and low-cal microwave dinners.

Conquering an eating disorder isn’t something you can do by snapping your fingers or simply wishing it away, but there are two moments that stand out to me as “defining” during my time of healing.

The first is when I joined a gym in 2007, and my boyfriend at the time taught me how to lift weights. For the first time, and long after the relationship ended, I felt comfortable in a weight room. Redirecting my efforts to being strong instead of skinny was my impetus to return to a healthy weight.

The second moment was reading Portia DiRossi’s memoir, Unbearable Lightness, in 2010. I’ve read a number of books about eating disorders over the years, but hers impacted me the most. I had returned to a healthy weight by this point, but I was still overly aware of how many calories I was consuming every day and occasionally taking laxatives. I saw an interview with Portia shortly thereafter (while she was doing press for her book), and something she said has stuck with me ever since: “My eating disorder was the biggest waste of time of my life.”

While her words may seem obvious – of course eating disorders are a waste of time – they had a huge impact on me at the time. It wasn’t until then that I fully realized what I had missed out on, the life opportunities I had considered but discarded, the result of an obsession with something that only hurt me (physically, emotionally) and my relationships.

When faced with how much time and energy I had wasted obsessing about my food intake, I knew I couldn’t let it happen again. I was finally able to admit that my eating disorder was the biggest factor in not taking advantage of opportunities I considered in my mid-20s. I spent a college semester abroad in Amsterdam, and it had such an impact on me that for years I dreamed of living in another country again. I spent a lot of time researching moves to various foreign countries to teach English but never went through with it. My food obsessions still had too much of a hold. I wondered, would I be able to stick to my meal plan in a country that doesn’t tell me how many calories I’m consuming? It makes me sick to think I let these thoughts hold me back.

My recovery wasn’t quick or linear, but since 2007 I’ve never returned to a calorie-restricting diet. I spent too many years counting calories; I will never do so again. I focus instead on eating foods that won’t harm me. In the past I never cared how many unpronounceable ingredients were in my prepared foods, or how much artificial sugar I consumed, as long as it was low calorie. 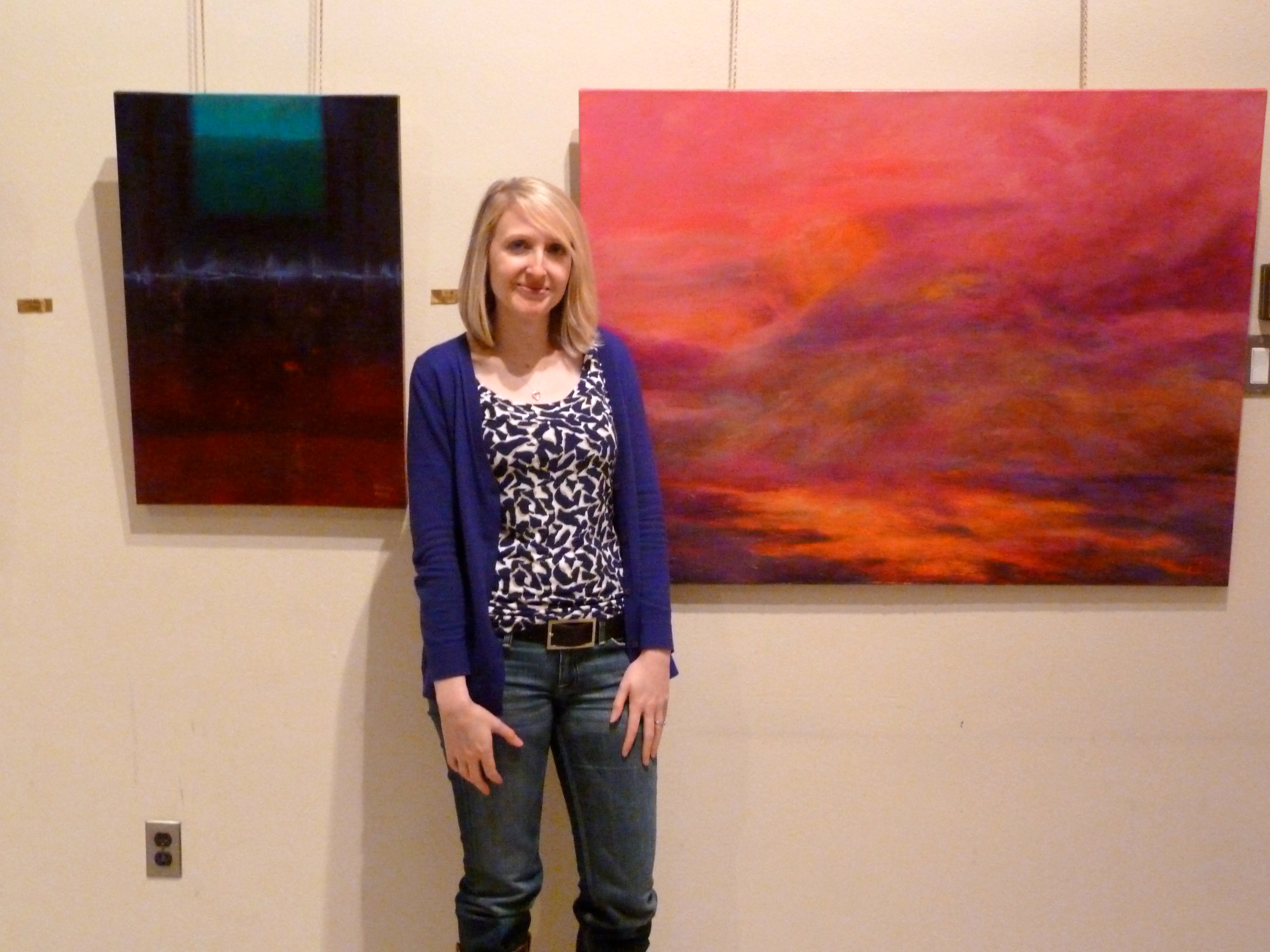 Today, I make a majority of my meals at home. I started eating mostly gluten-free in 2012 after I was diagnosed with an autoimmune thyroid disorder. I’ve completed three Whole30s and try to stick to a Paleo eating plan as much as possible.

All I know for sure is that eating this way makes me feel much better than I did in the past, and that’s what is most important.

Do you consider yourself healed from an eating disorder?

After National Singles Week, My Thoughts About Being Single

What Is There to Say about Single Women and Valentine’s Day?

I’M NOT AFRAID OF COMMITMENT