I enjoyed putting a review together last year so I figured I’d do it again for 2015. There’s quite a few things that don’t make it onto the blog as they happen.

January: Rang in the new year with my husband and in-laws. Attended a bowling fundraiser for Buffalo’s Women & Children’s Hospital. Went to a Sabres hockey game. Attended the Larkinville Ice Festival. Completed my third Whole30. Purchased a table for our dining room.

(Paul and I with friends at the Ice Festival) 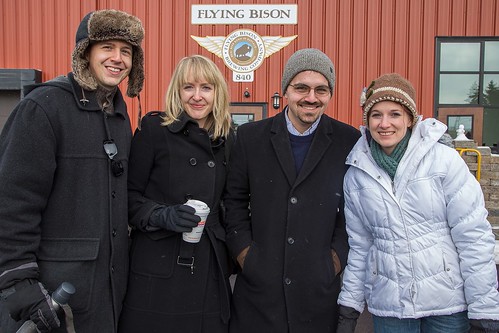 (Handsome husband at the bowling alley) 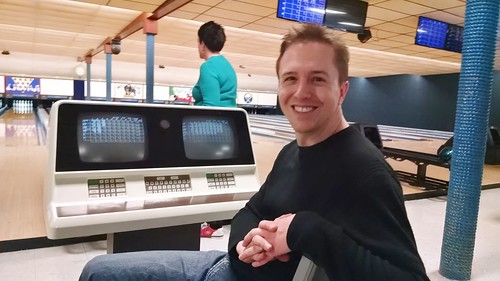 February: Record low temps in Buffalo kept me inside most of the time, but I did get out to see a friend at RiverWorks (she was visiting from out of town) and I met Leah (a local book blogger) for coffee. I also visited seven locations on the Niagara Wine Trail in one day, and confessed to a childhood habit of removing books from the library without checking them out. 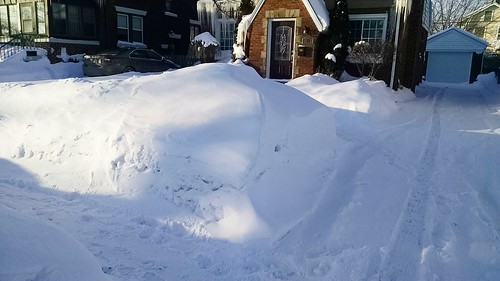 (Hanging out with lady friends at a winery) 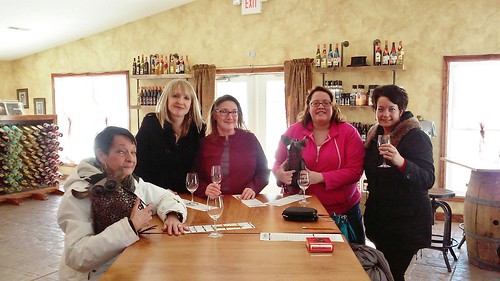 March: Drove out to see frozen Niagara Falls. Had plans to spend a long weekend in DC but my flight was canceled (due to a snowstorm in DC, not Buffalo). Had a new furnace installed in our house because the old one kept breaking down. Attended the Buffalo Home Show. Met my friend Jaclyn’s new son.

(Husband and in-laws at frozen Niagara Falls. It’s so frozen, you can’t see anything in the background!) 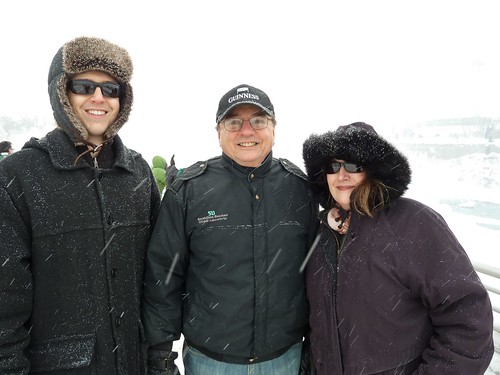 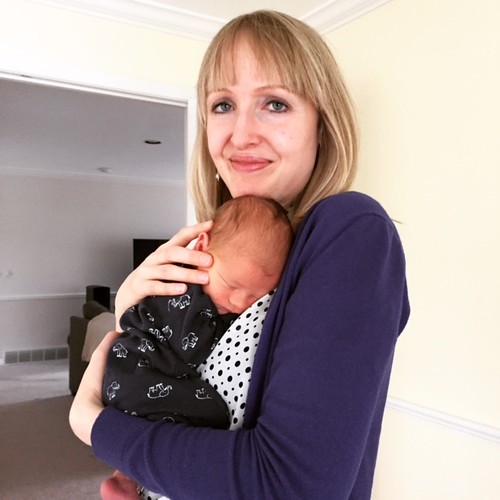 April: Visited a friend’s lake house in Sunset Bay for Easter. Spent a Saturday morning checking out Horsefeathers Winter Market, Five Points Bakery, and West Side Bazaar. Toured the Buffalo Naval and Military Park. Received a bunch of feedback after admitting I didn’t know if I wanted to have a baby. 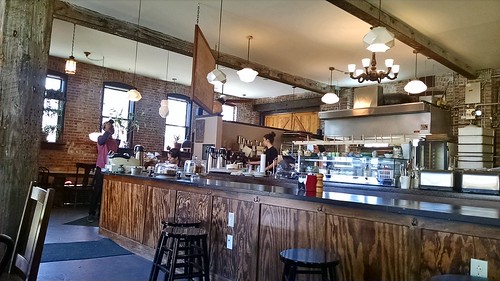 (One of the ships at the Naval and Military Park) 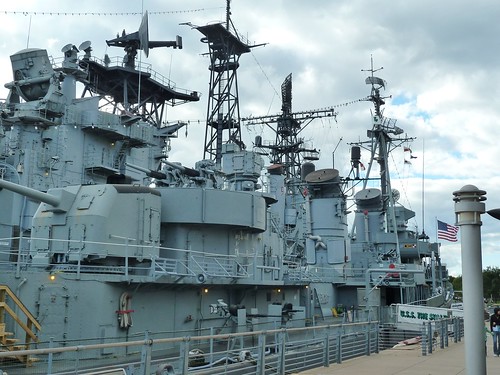 May: Had the roof replaced on our house. Enjoyed the cherry blossoms at the Buffalo History Museum. Hiked at Reinstein Woods. Traveled to DC for a long weekend, met up with a bunch of friends, and stayed overnight in Baltimore. Returned to the lake house in Sunset Bay for the second time. Drove to Virginia Beach for my sister Elissa’s wedding.

(Having a bit of fun at Reinstein Woods) 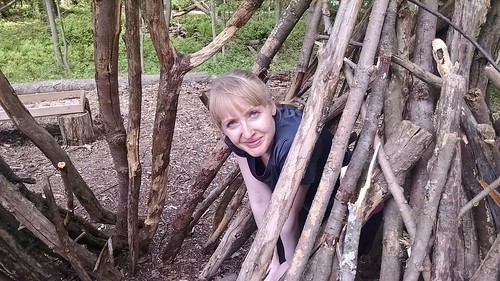 (Visiting the Baltimore Farmers’ Market with my friend Shannon) 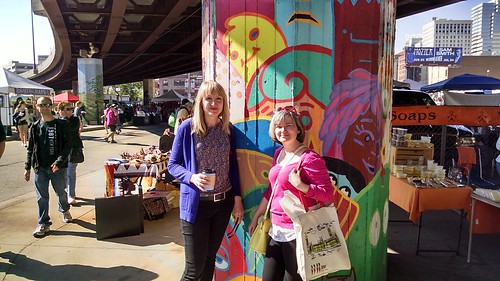 (It was a beautiful day for my sister’s wedding) 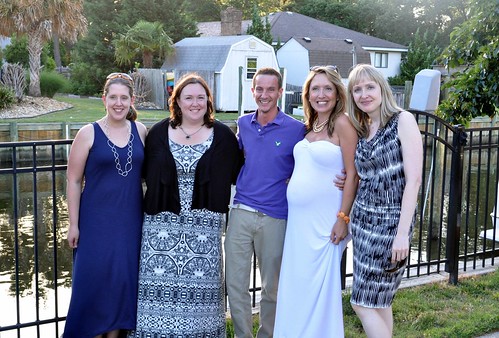 June: Had central air installed in our house (we’d paid for it earlier in the year when we bought the furnace). Took a week off work over my 35th birthday and traveled to Newport Beach and Las Vegas. Sold one of our cars and became a one-car household. Saw Imagine Dragons in concert. My nephew Hudson was born. Wrote about conquering my eating disorder.

(The Mission at San Juan Capistrano) 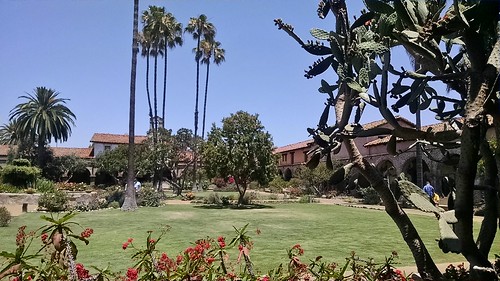 (Paul at The Venetian in Las Vegas) 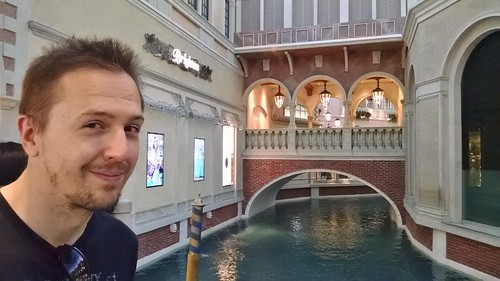 July: Saw Romeo & Juliet performed at Shakespeare in Delaware Park. Back to the lake house in Sunset Bay for Independence Day. Attended Taste of Buffalo for the second time. Atended my third City of Night in the Old First Ward (I didn’t like it nearly as much as the first two). Celebrated Paul’s birthday at 716 Food and Sport. Attended a Bisons baseball game. Flexed my minimalism skills and donated a bunch of stuff to charity.

(Straddling an alligator at Sunset Bay — no, I didn’t make this) 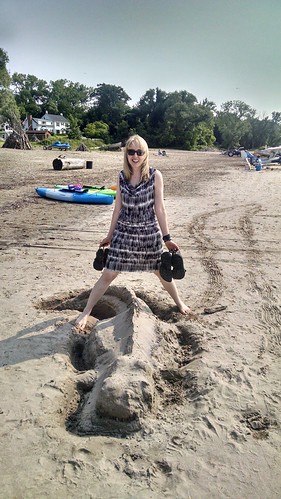 (This is some of the stuff I donated) 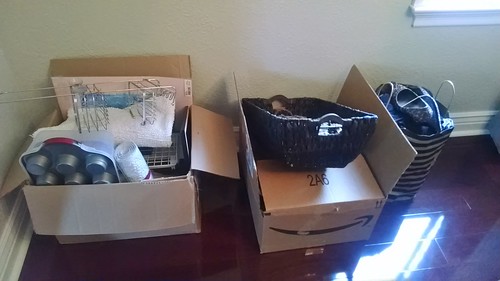 August: Hiked at Devil’s Hole State Park. Checked out the Eden Corn Festival. Had trenches dug in our front yard so our basement would stop flooding during heavy rain. Hiked at Chestnut Ridge Park and viewed the Eternal Flame. Enjoyed food trucks at Larkin Square Food Truck Tuesday. Received our first Porter Farms CSA delivery (we signed up halfway through the season, but next year will participate for the entire thing). Enjoyed the art (and people-watching) at the Elmwood Arts Festival.

(View from the Devil’s Hole hike) 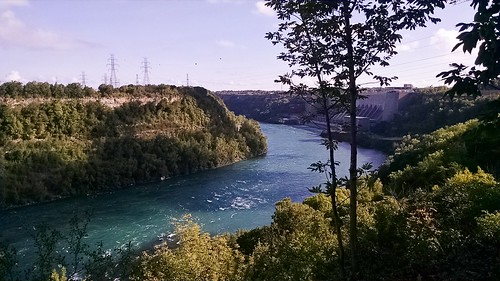 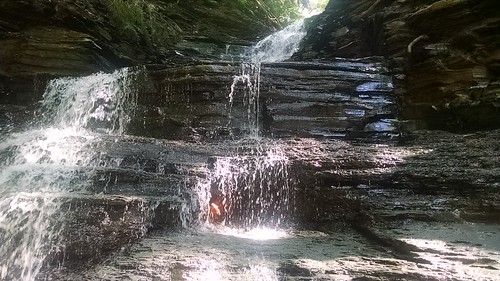 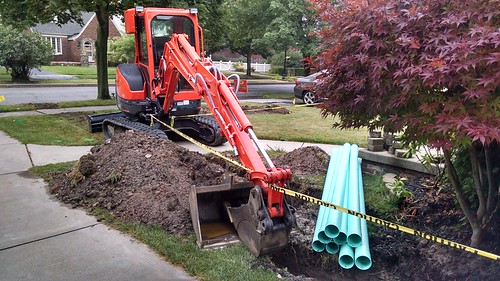 September: Traveled to Lockport, NY for the first time. Took my second trip of the year to DC, spending most of the weekend with two girlfriends. Embraced the Blue Zones and stopped eating meat (except seafood). Hosted my sister, brother-in-law, and then 3-month-old nephew Hudson at my house in Buffalo. Took them to a bunch of places that I love but don’t get to see nearly often enough. 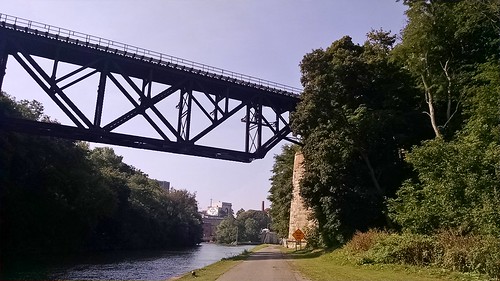 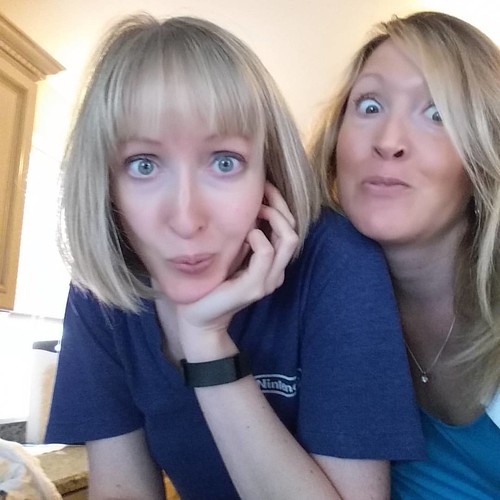 October: Watched a friend perform in the Buffalo Porchfest. Walked around picturesque Hoyt Lake. Attended the first half of TEDxBuffalo 2015 (I left during intermission…I didn’t find the speakers entertaining). Visited the Buffalo Zoo when my employer offered a free admission weekend.

(See? I told you Hoyt Lake is beautiful.) 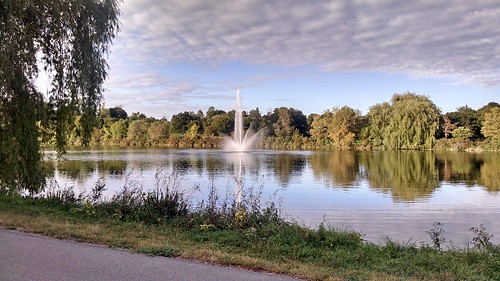 November: Drove to Virginia Beach for the second time. Took a long walk around Niawanda Park. Celebrated Thanksgiving with my husband’s family.

(We rode in my brother-in-law’s boat to each lunch at Dockside in Virginia Beach.) 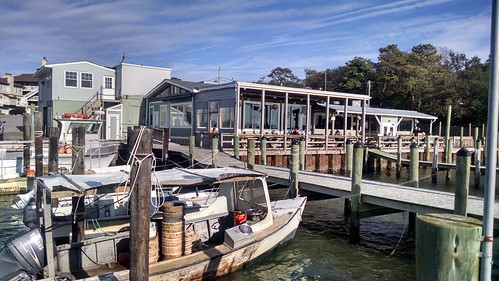 (Is there anything cuter than my nephew Hudson chilling with his Labradoodle?) 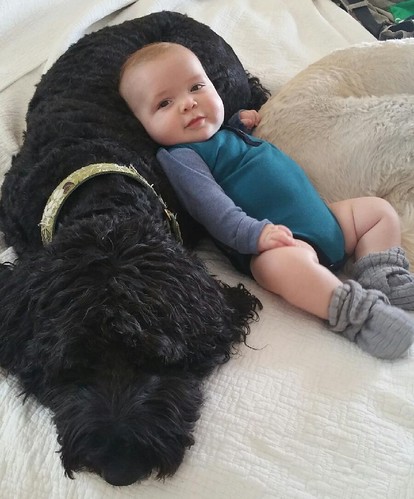 (I was out for a walk one glorious Sunday afternoon in December when I encountered this breathtaking sunset.) 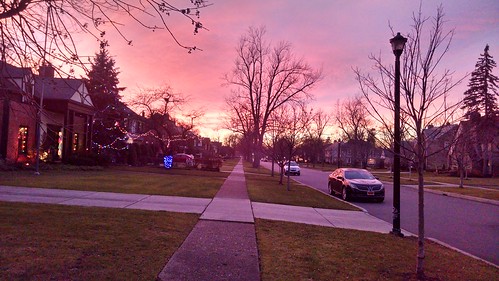 What was your favorite event of 2015?